How I give the talk 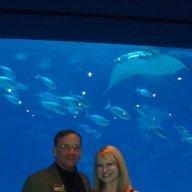 So I have been asked to post here on how I give the talk because I have given it many times and have never been rejected. I have been coming to this site for over 3 years and have chatted with several 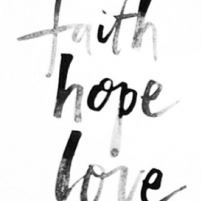 I know it's scary telling - trust me, I've been there as have most people round these parts - but if that's your attitude then of course no one will accept you. Just like JB, I told my partner in t

That is exactly how I felt when my fella told me he has HSV. I already thought a lot of him before that. When we started getting closer, when intimacy was on the horizon, he told me. That showed me hi