Creating a stigma for profit

As late as the 1975, nursing textbooks did not include herpes as it was considered no worse than a common cold. After the development of acyclovir in the 1970s, the drug company Burroughs Wellcomelaun

Dear BandA, it took me a while to thoroughly READ this properly, but it was amazing to see it finally in writing. JBnAtl has said THIS very same think for as long as I've been a member, so I decided w 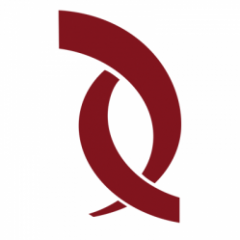 Agreed that education can make it 'less scary'. Nonetheless, still scary for both those who have it, and those that don't - that will never change until there is an awesome vaccine or cure.