Hello to all who was drawn to this. First let me tell you - there is HOPE, a cure! I was once inflicted with the disease called Herpes. What doctors claim to be incurable, is curable. The antidote 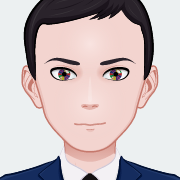 That doesn't help me much since I'm an atheist, but thanks for sharing.