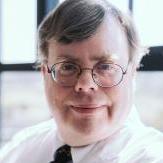 I am Dr.Rider, I invented DRACOs. DRACOs are promising broad spectrum antivirals that have treated all 18 proof-of-concept viruses in laboratory mice and human cell tests. I want to research and develop a DRACO against herpes viruses. Ask Me Anything