It's been less than 24 hours 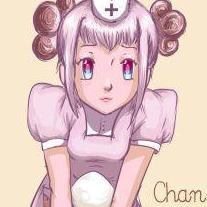