Pm me, we have facebook group for Asia with some from Philippines.

I'm from Philippines. Di pa ako diagnosed na may herpes pero alam ko I do have because of some outbreaks around my mouth and genitals. I'm 18 years old only and I got this fucking virus :(((((( 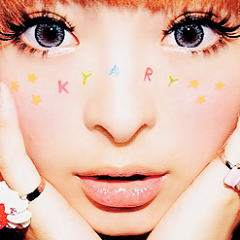 Hey are u ok na? You need someone to talk to? Its ok you just need to accept this. Im 23 to I got this when I was 22 yes I felt like my life was destroyed but shit happens & u need to continue lif