By fallin,
December 10, 2017 in Personal Experience with Herpes 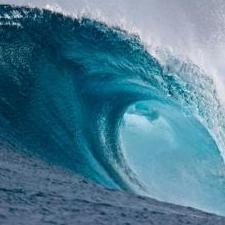 Apart from this virus obviously affecting our CNS do you think it could also be inducing some sort of chronic auto immune response.? That would explain the differences and parallels in our symptoms.

No, this is definitely herpes. Matches symptoms of other suffers on this board. None of this shit happened to me until unprotected sex.  Wilson is a moron who leads users to believe incorrect inf

I am 1 year and 3 weeks post exposure i have spent thousands on doctors with no help, these are my symptoms im left with... 1. Debilitating peripheral neuropathy from my low back to my feet,(horr