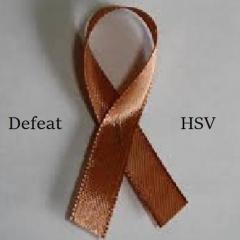 Me too. I have decided I’m going to get steaming drunk today, like off my tits drunk. The answer to all of my problems can be found at the bottom of a bottle. Wish some of you guys could join me,