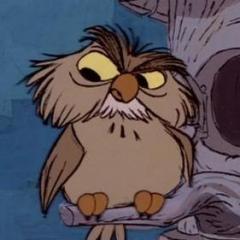 New Antiviral - Destroy’s virus upon contact without toxicity to humans.