Oral. Is the virus in semen? 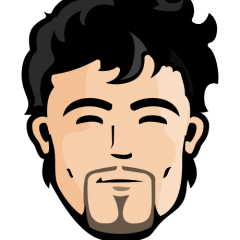 By FMLLFM,
January 11 in Sex and Kissing